Skip to content
We write our honest review on each product, however, we might receive compensation on the products we review to support this website. See our full disclosures here

Let’s all admit it. Champagne is a fun alcoholic drink that a lot of us absolutely love, and it’s always going to be someone’s favorite. and really, why wouldn’t it be? Champagne could come really expensive or quite affordable, but most of the time, they definitely are on the more expensive side when it comes to alcoholic drinks, but it still is definitely affordable. Even though it is on the more expensive side, I’m sure that you’d absolutely fall in love with the first sip. 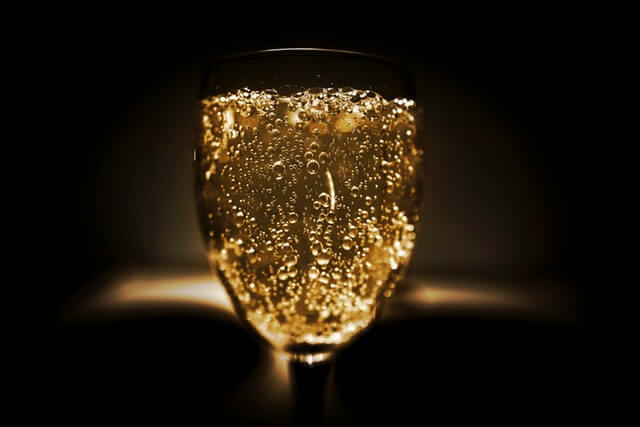 We are all familiar with what champagne is – to make it simple, it’s pretty much French sparkling wine. It is most commonly called champagne, though, as a simpler term to sparkling wine. Be careful, though, in some countries, and it’s pretty much illegal to call something champagne unless it actually does come from the Champagne region of France, and is also properly produced under rules of the appellation.

Champagne has a bunch of interesting and fun facts about it that you probably don’t really know. Fortunately, today, we’re going to learn a bunch of those interesting facts so that you’ll know a lot more about champagne or sparkling wine. We don’t know if these facts will make you absolutely love this drink even more or make you absolutely despise it, but despising this drink is pretty much close to impossible.

Anyway, let’s get to the 15 champaign facts we have for you:

Fact Number One: The most expensive champagne bottle that is available to buy would cost you 2.07 million dollars. You would definitely be wondering about what makes this bottle of champagne so expensive? What exactly do 2.07 million dollars taste like? For starters, this bottle of champagne is very rare and premium. You will definitely have to be really fast if you want to get a bottle since, as mentioned earlier, it is very rare. This bottle is also handcrafted from 18-carat gold and flaunts a diamond design that would weigh 19 carats. With a price like that, it isn’t absolutely impossible to see why this would be sold for 2 million dollars.

A lot of the lucky people who did manage to taste it would always say that it tastes like diamonds. Why would it taste like diamonds? What are the ingredients of this diamond-tasting bottle of champagne? Luckily, we do have the answers to that question of yours. This bottle tastes like it is because it has a blend of Grand Cru Chardonnay, Pinot Noir and lastly, Pinot Meunier with a very rich floral, refreshing and creamy texture. Now that the ingredients are said, do you think this bottle of champagne is really worth its price? I mean also look at those really fancy names. Looking at those ingredients, it isn’t very difficult to see why it’s 2 million dollars. 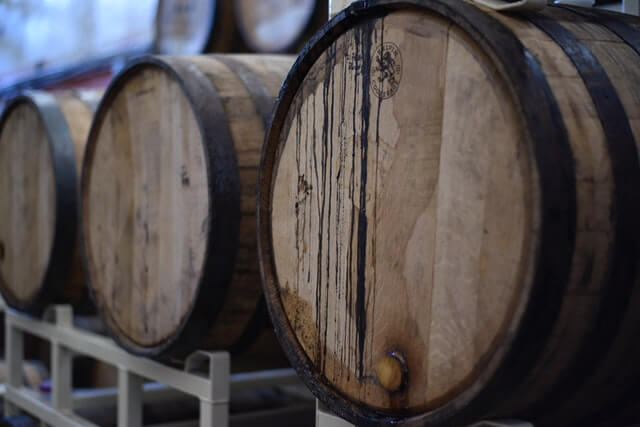 Fact Number Two: This fact might come as a surprise to you, but champagne is pretty much just wine but with yeast and sugar in order to add fermentation. When they do this, it pretty much makes it all bubbly. It does take quite a lot of time to make a bottle of champagne, though, so don’t be too harsh on judging it, since it still is absolutely delicious. I mean, we can all agree that even just red and white wine is delicious, so why wouldn’t champagne be delicious as well? Plus, there are definitely a lot of wine clubs, local US wine, and a lot of international wine as well, so it isn’t a surprise that champagne is also loved as much as wine is, even though it is just sparkling wine. 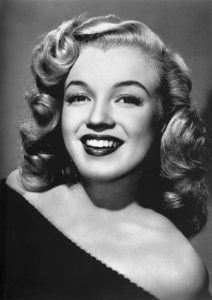 Fact Number Four: Marilyn Monroe, one of the most famous females out there, also bathed in champagne. We don’t really know if she did this because of her love of champagne or is this was just for fun. The only thing we know is that she bathed in a bathtub of champagne, and in case you were wondering how many bottles it took to fill the whole tub. It took her 350 bottles to fill the whole tub, which we think is pretty amazing.

Fact Number Five: If you think you’re getting pretty old and think that you’ve forgotten a lot more things lately, you could try and drink around 1 to maybe 3 glasses of champagne since according to more recent scientific research, drinking that amount of champagne in a week can help memory loss that is associated with aging.

Fact Number Seven: Sabrage, which literally means opening a bottle with a sword. Can we just say, that is a really cool and extra way of opening a champagne bottle? Anyway, this term and doing this was made famous by Napoleon and his army whenever they celebrated a victory whenever they fought.

Fact Number Eight: This probably could come as a surprise, but it is probably more likely for you to actually die from a champagne cork than a poisonous spider!

Fact Number Nine: Dropping a raisin into a fresh glass of wine will make it so that the raisin will go up and down again and again. You can probably use this to impress people who don’t really know this fact. 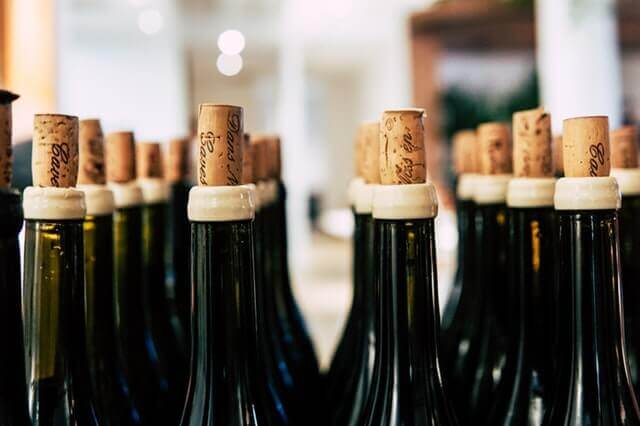 Fact Number Eleven: We have all thought about making a pyramid out of champagne glasses. They always look good in movies and sometimes in even really fancy restaurants. If you want to make a pyramid yourself, here are the number of glasses you’ll need. You’re going to need 105 glasses of champagne – 60 for the base, 30 for the 1st level, 10 for the 2nd level, 4 for the 3rd level, and 1 for the 4th level.

Fact Number Twelve: Did you know that there are 1 billion or even more champagne bottles in storage internationally? Would you even be able to drink that many bottles of champagne? Let’s be honest, probably not, so that is pretty amazing, at least in our opinion.

Fact Number Thirteen: Queen Victoria and Edward the third absolutely loved drinking champagne. They both drank Joseph Perrier, which you should honestly try, along with other champagne brands. 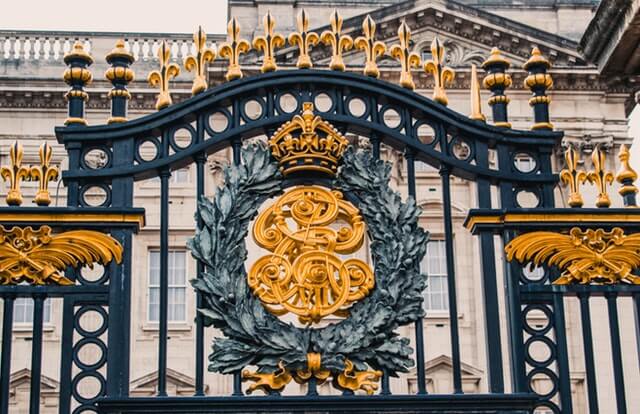 Fact Number Fifteen: In a bottle of champagne, which is 750 ml or 0.75 liters, there are a lot of bubbles. How many bubbles? Approximately, there are about 49 million bubbles in each of those bottles. That is a lot of bubbles, that’s all we can say about that.

We hope you learned a lot of new things about champagne from this fun review, and maybe it is even more than you thought you would ever know about champagne! A lot of people will agree that champagne is one of the best drinks out there, and giving it a taste for yourself, if you haven’t tried it already, is a must. Cheers!

Do I Need to Be a Wine Expert to Join a Wine Club?

Complete Guide to the Most Common White Wines 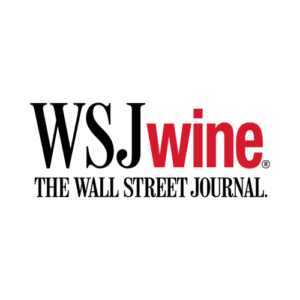